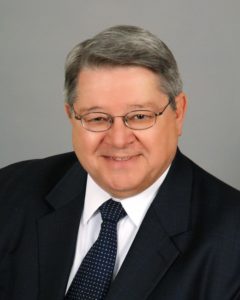 Keith was passionate about education and supporting students.

Keith Klein was born in Gary Indiana in 1941 but he made his home in Bloomington.  Keith’s passion for broadcasting, journalism, and communications established his career and life in Bloomington.  After spending 5 years as a street reporter at NBC News Chicago he returned to his alma mater and began working at IU with Radio and TV. Keith served as program director for WTIU and most remember seeing him on numerous WTIU fund drives and programs such as ‘Editor’s Desk,’ the Monroe County Fair shows and other programming. He was a Rotarian. Keith served as an Adjunct Professor at Ivy Tech for over 20 years where he taught Speech and Communication. He had also served as a Public Relations Director for Cook Inc. and was a member of the Monroe County School Board since 2009 also serving as their President. He worked for WGCL as an on air personality for several years.  Keith’s greatest passion was his work with the International Order of DeMolay where he traveled internationally for them and also served as Executive Director for several years. He also was a 33rd Degree Mason. Keith also spent many years as a high school football and basketball referee. Keith was also recognized as a Distinguished Hoosier by Governor Daniels.

To honor Keith’s legacy a memorial fund has been created with the Foundation of Monroe County Community Schools. The fund will support journalism and broadcasting programs within the MCCSC.  Keith especially loved the Batchelor TV program; he believed it empowered young students to learn video, editing, and writing skills to tell a story.

You can give by clicking Donate on this page, or by mailing in a check payable to FMCCS at 315 North Drive, Bloomington IN 47401.

The Foundation is a 501(c)(3) organization and gifts are tax deductible as permitted by law.

Thank you for your gift to help create a legacy fund to honor Keith Klein.  Keith was a devoted MCCSC school board member and long-time advocate for our public schools.  He will be missed. 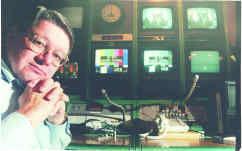 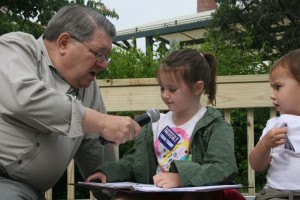